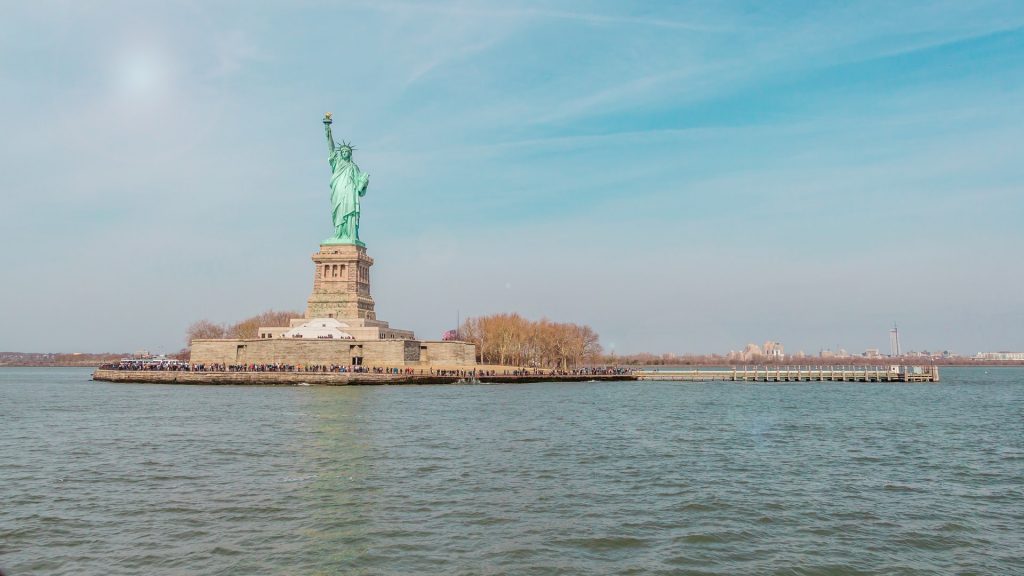 The first trip to New York City usually has one thing in common for many travelers: Hotspots. While you’re there, you should definitely have seen the view from the Empire State Building, visited the Island of the Statue of Liberty, and enjoyed the cultural highlights at the Museum of Modern Arts or the Guggenheim Museum.

Of course, this comes at a price, not to mention the long waiting times. If you want to visit many hotspots in a short time, the New York Pass is really the solution.

In every major city with many tourists, they often have cards or packages with offers to do sightseeing more cheaply. New York City is one of the most popular world cities, of course. The two best known are the New York Pass and the New York City Pass. They sound the same and both offer free entry to the crowd pullers in NYC. You could easily mix them up, but there is a difference. The City Pass is available for $ 89 and is valid for nine days, while the New York Pass offers several options ranging from $ 80 for one day to $ 180 for 7 days.

The biggest difference, however, is that with the City Pass you only have access to six hotspots, these are the most popular, including the Empire State Building and the MoMA. The New York Pass, on the other hand, offers the full NYC experience with more than 70 hotspots, tours, and attractions. These range from the aforementioned popular destinations to bicycle rentals and boat trips. Furthermore, this pass offers many tours through, for example, Yankee Stadium, Madison Square Garden, and the NBC studios in ’30 ROCK ‘, as well as walking tours through the Harlem and Village areas.

And even though New York is the ‘city that never sleeps’ so that you can be active for 24 hours, it is still a waste of your time to spend in a row. With the New York Pass, you can use Fast Track Entry at a number of attractions. This means that you can join a special row, which means you don’t have to wait as long.

As you may notice, we are very enthusiastic about the New York Pass, especially because we hear very good stories about it in practice. Recently we organized a number of city trips where the guests have used the New York Pass and they were very enthusiastic about it. The fact that you can explore the hotspots as well as lesser known attractions, the queues are shorter and save even more money means that this can contribute to a great New York City experience.